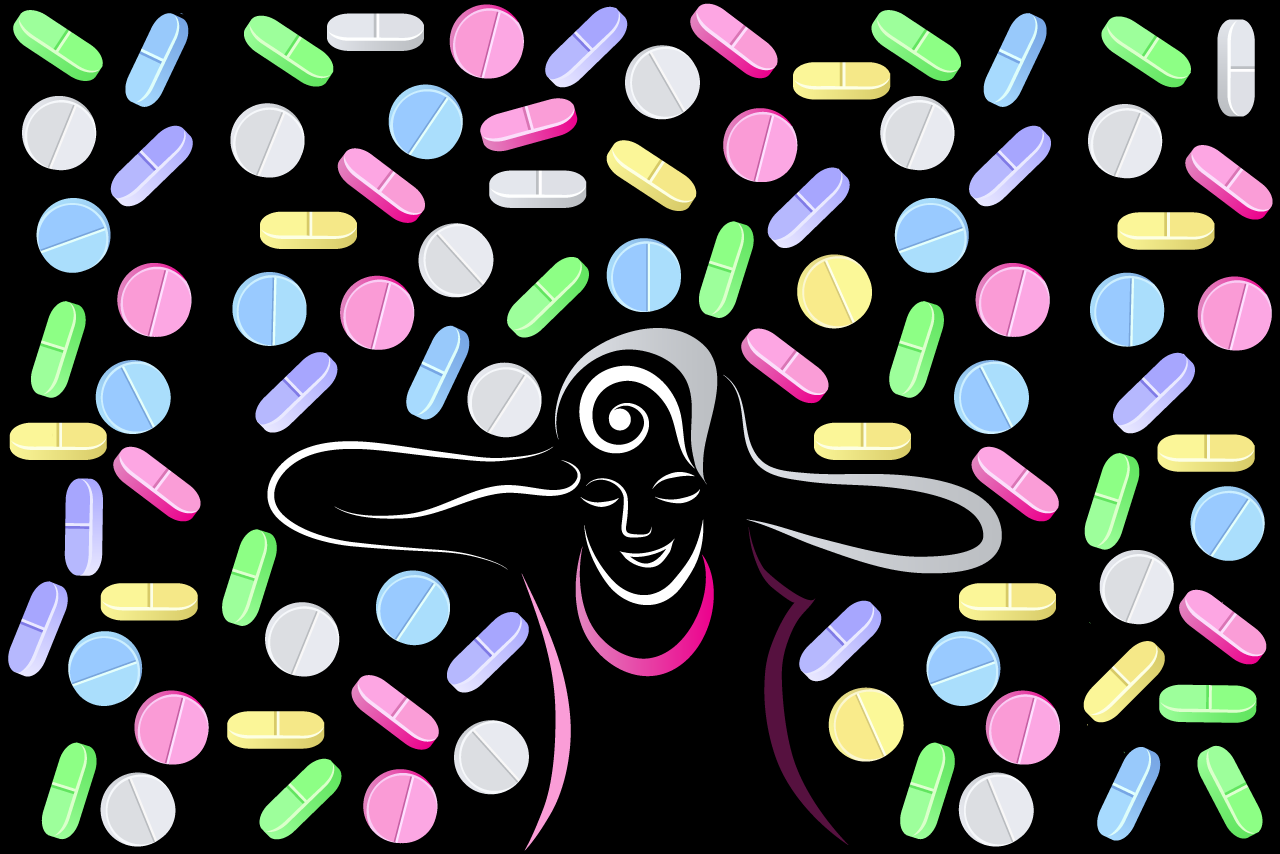 “The quieter you become, the more you are able to hear.” ~Rumi

The quarantine has felt oddly familiar. That’s because I spent thirteen years largely homebound with a mysterious, viral-like illness. It even started with a cold on a flight back from Asia in 2005.

My nose was an open faucet, and my head felt like the cumulus clouds outside my window. When I returned to San Diego, I was so weak and exhausted, I could hardly get out of bed. My brain and body were on fire.

I couldn’t focus or recall names of coworkers. Although I’d previously been able to fall asleep in action movies and moving vehicles, I suddenly had severe insomnia. I existed in a perpetual state of tired and wired.

I tried desperately to return to my profession as a broadcast journalist. But what good is a reporter who can’t show up for the evening news? Eventually, I lost a career and life I loved and retreated into my house.

Well before the word quarantine splashed across TV screens, I began to live inside my four walls. I left merely for trips to the grocery store, if that.

They stacked up like weights on my shoulders. I collapsed into an unrecognizable me.

At thirty-five, in the prime of my career with hopes of having my own family, I was deflated. My scant strength went into researching remedies, fighting health insurance denials, and trying to save my house from foreclosure.

My life as a TV news reporter went into an endless commercial break. Then, dead air. I was stuck in this morass for years, trying everything from anti-viral IVs to energy healers.

I saw the best specialists in CFS/ME. Plus, Tibetan and Chinese doctors, shamans, and therapists. I rewrote the traumas and tried to flush them out with enemas.

Nothing moved the needle on my symptoms much—not diets, supplements, or medications. Some made it worse.

After more than a decade of dashed hopes—and finally, a pipe-smoking healer who charged $200 to tell me about her cat—I let go of hopes that someone else could fix me and turned to simple and small reliefs. It’s not that I gave up on healing. I stopped frequenting sterile doctor’s offices and smoky dens.

That freed up long afternoons to watch ravens and snails, read poetry, and write my own poems. I’d sink into the words of Rumi, Rilke, or Eckhart Tolle. I’d meditate, chant Sanskrit, take short walks, and stretch into restorative yoga poses.

I luxuriated in simplicity and slowness as if there were nothing better on earth. I looked for what was given rather than what was taken away. A still and contented mind replaced my busy and accomplished life.

There was an intrinsic connection with the living world. From this messy, real, surrendered state, something magical happened: I recovered.

Through an online writing class, I met a woman who healed from CFS. Kathy told me her story and heard my story. She explained how she did it, and I had an instantaneous remission.

I went from being bed-bound to running around the block. Many times!

How could words make my symptoms disappear on the spot? Kathy told me about the little-known but groundbreaking work of Dr. John Sarno. The late physician from New York University Medical Center helped tens of thousands of patients recover from chronic pain, fatigue, headaches, and other stress-related conditions by teaching them the origin of their symptoms: the way the brain is processing stress due to overwhelming emotions.

I’d heard the only truth that made sense about my symptoms. They were physical manifestations of tension and trauma, not so different from PTSD.

I felt them in my body, but the cause was in my brain. This explained why the sensations moved around, came and went, and shifted in intensity. Tissue damage doesn’t act that way.

If you’re walking on a broken leg, it doesn’t suddenly stop hurting. If you have a tumor, it won’t wax and wane.

My nervous system was trying to warn me of danger. It had become stuck in fight, flight, or freeze mode. Like a broken record with a deep rut, my brain had learned patterns of pain and fatigue.

But brains are neuroplastic. I could rewire mine to feel well again! Hope filled me like spoonfuls of medicine.

Over the next year, I retrained my brain with gusto. It had associated so many things with harm: foods doctors told me not to eat, activities they warned me not to do, anything that reminded me of the initial trauma and all the dominoes to fall in its wake.

I started feeling my body sensations with curiosity, while reminding myself I was safe. I spoke to my brain as one would a frightened child, with kindness and confidence.

“I know you’re creating these symptoms, but they are not dangerous. There’s nothing wrong with my body. I am not sick. I am resilient and strong!”

It may sound woo woo, but imaging shows self-affirmation activates the more logical prefrontal cortex over the reactive amygdala. You could say I became the adult in the room rather than the skittish kid or the catastrophizing parent.

Next, I began challenging my triggers, doing things that brought on symptoms, which is to say almost everything. I took baby steps back into the world, with indifference to the fatigue, pain, and brain fog. Slowly but surely, they subsided.

It was working! I was retraining my very own brain.

I also started feeling my emotions, instead of my lifetime habit of repressing them. I mourned the loss of my career, child-rearing years, ability to climb a mountain or feel okay in my body.

After years of being frozen, I started thawing. That brought tears, along with sadness, shame, and anger. I wrote angry letters (and didn’t send them). I started telling myself it was okay to feel whatever I feel (and pausing long enough for that to arise).

It took thirteen years before I understood that healing does not happen in a disempowered state. We must take back our power. We must believe in our resilience, despite evidence to the contrary.

We must connect with the part of us that is already well and keep our attention trained on that. It could be our little toe, the energy inside our body, or a connection with something divine. We must not listen to those who tell us we are sick and broken beyond repair.

When someone says there is no cure, we conclude that they do not have the answer for us and move on. We do not listen to those who make us feel scared or small. We seek that which makes us courageous and hopeful.

Modern medicine offers life-saving therapy for acute conditions, such as infections, tumors, blood disorders, and illnesses with tissue damage that can be repaired. My beloved mom is alive twenty-three years after battling an advanced case of ovarian cancer, thanks to medicine derived from the Pacific yew tree.

But allopathy has little success with stress-related symptoms, such as chronic back pain, pelvic pain, fibromyalgia, and irritable bowel syndrome. Dr. Sarno said that’s because it doesn’t yet recognize them as physical manifestations of emotional stress.

There is little scientific evidence to show that viruses cause chronic fatigue syndrome. I relied on doctors armed with small-scale studies and their own best guess. Of course, I would have been thrilled if their treatments worked.

But then, I wouldn’t have discovered the joy of healing, which I now see as a skill for life. It’s a self-written prescription for a more authentic and empowered experience.

DISCLAIMER: This post represents one person’s experiences and beliefs, and one route to healing. It is not intended to diagnose, treat, or cure any condition or disease. Please consult a professional if this doesn’t speak to your personal experience.