The first week of the college football season is quickly approaching, but for football fans, it can’t come soon enough. While season-long predictions based on teams’ performance in Week 1 college football games are always a little sketchy, there may be more of that than usual this year. For one thing, everyone’s skittish after a farcical 2020 season that saw 139 game cancellations or postponements. We’re eager for a return to normalcy, and that means picking studs and duds as quickly as possible. But that’s not the only reason: This fall’s Week 1 schedule—unfolding across the week of September 4—really is juicy.

Here are seven Week 1 games that stand out as events to circle on your football calendar.

These have been the two defining “non-power” programs of the last decade—and in Boise’s case, longer than that. Both have proven they can hack it with anybody in the Power 5 conferences, and both have had to scrap for national status.

But both programs are in transition right now, as their head coaches (Boise’s Bryan Harsin and UCF’s Josh Heupel) left to take over the programs at Auburn and Tennessee last winter, respectively. The Broncos hired former Boise player and assistant Andy Avalos, and UCF brought on recently fired Auburn head coach and king of college football buyouts Gus Malzahn. In addition to a fun kickoff game, this will be a curiosity-quenching look at the teams’ two new head coaches. 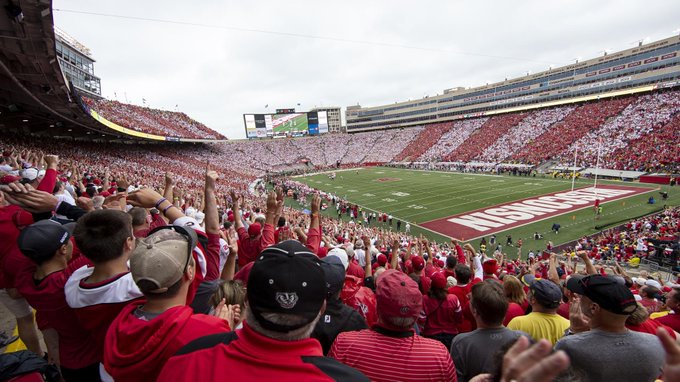 There’s likely to be some anxiety in the air at this premier Big Ten game. Penn State started last year 0–5 before winning its last four games to finish 4–5, and Wisconsin went a tepid 4–3 while failing to claim its usual place atop the conference’s West division. (Northwestern won it instead.)

Whoever wins this one will be off to a nice start in an effort to post a rebound season. Whoever loses—especially if it’s Penn State, which will still have to get through the more difficult East division after playing Wisconsin—will quickly cut into their margin for error.

Fresno State should be tons of fun to watch this season. The Bulldogs were just so-so in 2020, but they have almost all of their key players back in the fold. Quarterback and Washington transfer Jake Haener, running back Ronnie Rivers, and receiver Jalen Cropper should all be among the best players in the Mountain West.

On the other hand, Oregon should again be a top-tier contender in the Pac-12. This year, the Ducks have maybe the best returning defensive player in the country: defensive end and potential No. 1 overall NFL draft pick Kayvon Thibodeaux. Oregon should win this game, but it will be instructive to see how strong both teams look and if newly minted Oregon starting QB Anthony Brown plays well. 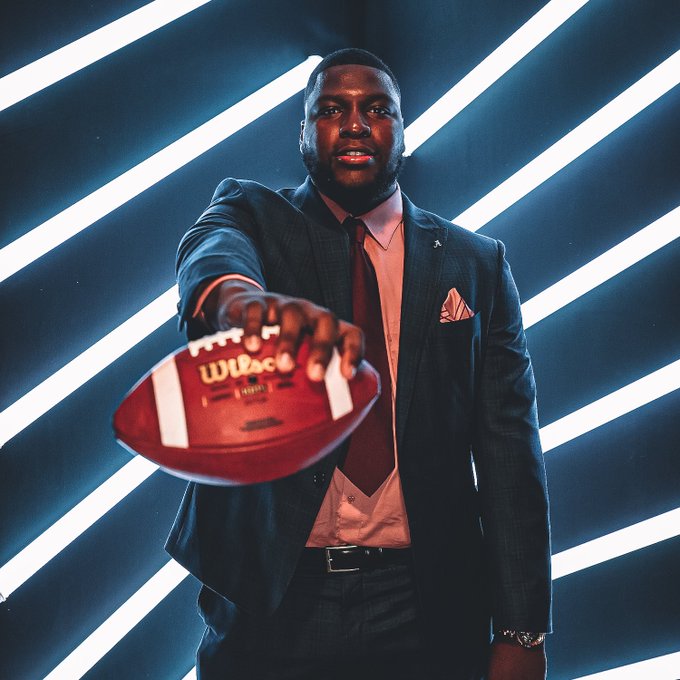 Here’s how Bama usually treats Week 1: The Crimson Tide like to play a neutral-site game in some NFL stadium (this year, it’s in Atlanta) against a decent but overmatched opponent whom they promptly destroy. That will probably happen again this year.

But maybe it won’t! There are numerous reasons to think the Tide will be slightly worse off this season than normal, and if you squint right, you could imagine ultra-skilled Miami QB D’Eriq King dropping a lot of touchdowns on the Bama defense. It’s not likely, but there’s some chance the Hurricanes put up a good fight in this game and at least make Tide fans sweat. This will also be the last of Bama’s long series of neutral-site openers, as they start a home-and-home, on-campus series with Texas in 2022.

The Ragin’ Cajuns will be heavy underdogs in this game. But should they be? They were a better team than Texas in 2020, when they made the Sun Belt Championship and the Longhorns sputtered to their now-typical mediocre bowl game appearance. And Louisiana has more returning production than almost anyone in college football, while Texas has both a new head coach (Steve Sarkisian) and a new QB (Casey Thompson) to break in. Louisiana has one of the most athletic rosters in the Group of 5 conferences, and it would not be surprising if Billy Napier’s team gave the Horns a run in Austin. 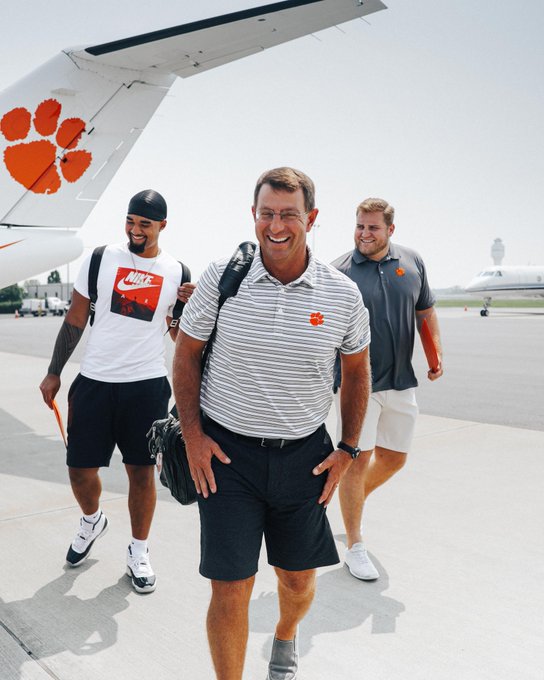 This will be the premier game of not just Week 1, but maybe the entire season. The Bulldogs and Tigers will play at Charlotte’s Bank of America Stadium, and the winner will become an instant national championship favorite (at least in the eyes of many onlookers).

For Clemson, it’s the start of a new era. With QB Trevor Lawrence off to the Jacksonville Jaguars as the NFL’s top draft pick, five-star second-year man D.J. Uiagalelei will step into the sport’s most important position. (Uiagalelei started a few games in 2020, when Lawrence tested positive for COVID-19, and the understudy played well.)

Georgia has a returning QB in JT Daniels, but the Dawgs will have their own questions to answer. Maybe the most pressing: How will UGA’s ostensibly dominant offensive line hold up when it faces Clemson, perhaps the country’s most fearsome defensive front?

The Irish are one of the few teams that haven’t retained the vast majority of their key players from 2020, and their losses include three-year starting quarterback Ian Book. They’re also moving back to conference independence after playing 2020’s schedule in the ACC.

FSU is living in a new world now that second-year coach Mike Norvell overhauled the roster with transfer pickups from other teams. The most critical to a turnaround, by far, is former UCF quarterback McKenzie Milton, who was one of the best players in the country before a devastating knee injury late in 2018. If Milton is healthy and back to his old self, the Noles’ fortunes will change in a hurry.